Alongside the launch of the Mango Bikes Point R, our performance road bike, two of the keenest/maddest cyclists in the company Pete Gordon and Sam Crossley are setting out on an epic ride across Europe to test the bikes and themselves. Cycling 1,500km across England, France, Belgium, Germany and finally the Czech Republic. They have chosen to ride the Point R, which launched last month, Mango’s first aluminium carbon fibre road bike, designed as an extremely versatile bike making it an ideal choice for the P2P. 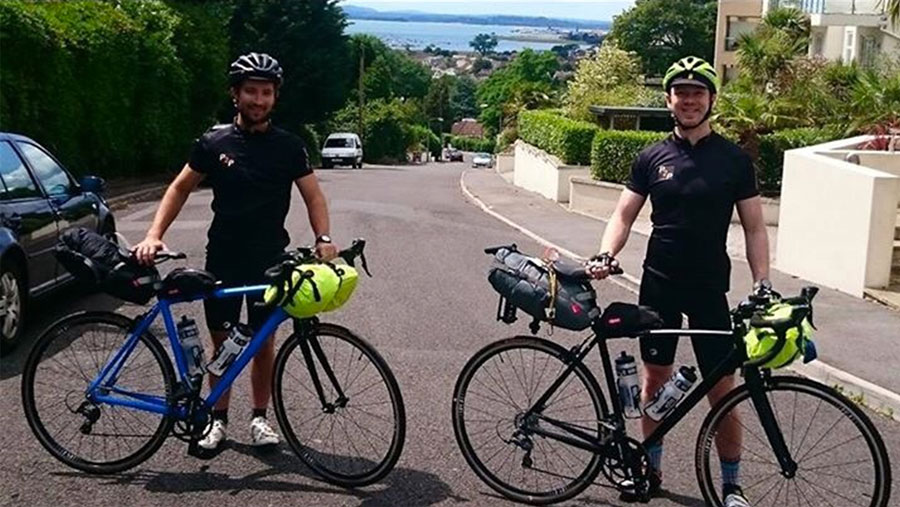 Both riders are Swansea university grads and have been involved with Mango Bikes since the beginning. Pete, our Marketing Manager, originally from Poole the starting point had the idea of an epic summer ride back in February but struggled to find anyone who would take any of his ideas seriously. Finally after people stopped laughing at the idea, Pete turned to his close mate Sam who he knew would share his enthusiasm for such a grueling ‘holiday’. Sam, a Sport Science PhD graduate, will be setting the pace alongside his video production duties with GoPro setting the show.

The idea of the P2P is a simple one.

Cycling from Poole, Dorset to Prague, Czech Republic in around 10 or so days. The boys will have to tackle an average of 140-170k a day to make their flight back  to the UK on the 18 th of July. With sleeping arrangements Bear Grylls would be proud of, this is set to be more of an epic adventure than a comfortable cycling holiday. Pete and Sam who speak little French, bad German and no Czech whatsoever will make their way to Prague relying on their ‘witty charm’ but most importantly their Garmin GPS.

Having left MB HQ yesterday with plenty of gear and two brand new Point R’s you can follow the guy’s progress and no doubt difficulties on the blog and on the Twitter feed set up for this. Check out the kit they're using for the trip below! 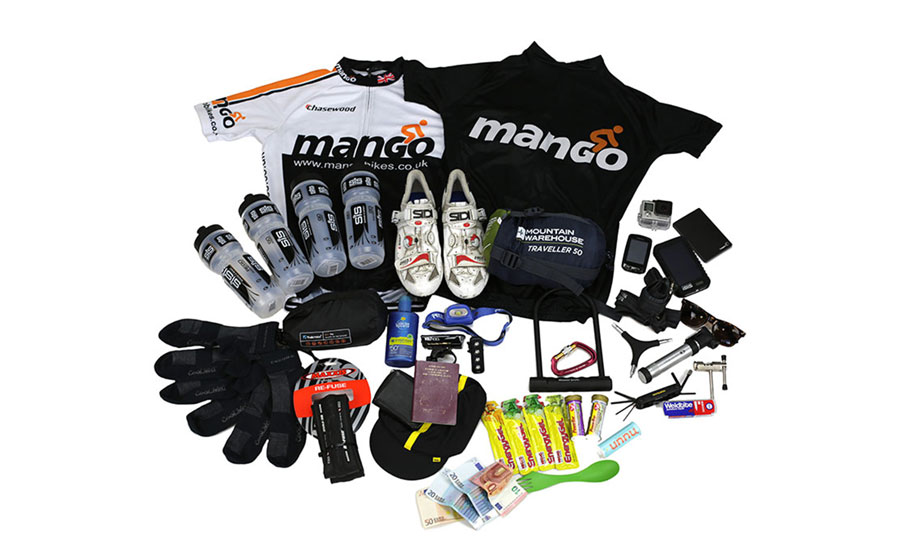